The Rite of Re-Entry

Remember that scene from Apollo 13 when they’re trying to explain to the TV audience the danger that the Apollo 13 crew faces on re-entry? In their illustration, the earth is a basketball and the [...]

A Time To Mourn and a Time To Dance

My friends, I am still in deep mourning over Charlottesville and the evil manifested there. But as I often have occasion to say during worship services, “We are a large family, and even as we [...]

Talk about abominations. In one day both our nation and our state collude to deny the dignity and worth of transgender persons. How can this be? What do we do? When will it stop?   [...]

On a warm spring morning just over a year ago, we were about to begin our 9:00 worship service when a terrible story began to unfold in news feeds and on Facebook. Only a [...]

Pride Goeth Before the Fall

I always have mixed feelings about PRIDE month. On the one hand, it’s necessary. On the other, I wish it wasn’t. On one hand, it provides a clear visual of how far we’ve come. (Did [...]

It’s Not Hot…It’s Hot AND Humid

Oh, my goodness! Have you noticed? Have you noticed how HOT it is? And for no extra charge, we’ve got an extra helping of humidity... Now, this is not a complaint; this is an announcement. [...]

I will admit right up front that I designed this title to grab your attention…and yes, I did have certain ones of you in mind ? This Sunday we celebrate Pentecost, the "Birthday of the [...]

I have a special place in my heart for Rev. Ilene Brenner Dunn. Ilene is one of the wonderful people who tried to get the Presbyterian Church (USA) to ordain out gay clergy back when [...] 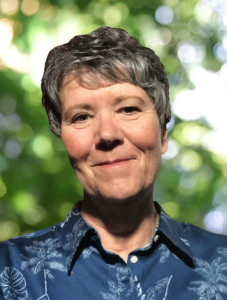 Rev. Karen ThompsonSenior Pastor
In May 2008, the congregation of MCC Austin elected Rev. Karen Thompson as Sr. Pastor. In this role she holds responsibility for planning and conducting worship, serves as head of staff, and leads the Board of Directors as its Moderator. A graduate of Austin Presbyterian Seminary, Rev. Karen began her journey to ordination as a Presbyterian. However, the Presbyterian Church’s refusal to ordain openly gay pastors at that time, combined with Rev. Karen’s growing desire to work in and with the LGBTQ faith community, led her to ordination in MCC. Rev. Karen’s hope for MCC Austin is that people who believe in the transformative power of God’s love will find a spiritual home here, will worship and serve and grow in their own spiritual journeys here, and will in turn invite others to join us here. Rev. Karen is married to Stacey McTaggart, and their lives are blessed with three children, a son-in-law, and two grandchildren. 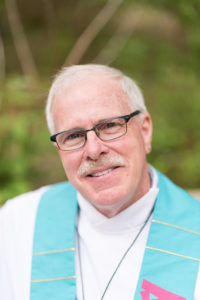 For over 20 years, Rev. Bill Young has served the people of MCC Austin. A full-time professor in the Computer Science department at UT Austin, Rev. Bill dedicates many of his non-teaching hours as a volunteer member of MCC Austin’s clergy staff. In addition to occasionally preaching and performing weddings and funerals, Rev. Bill provides pastoral care in coordination with the MCC Austin Deacons. Most importantly, Rev. Bill works quietly behind the scenes every Sunday morning to see to it that everything runs smoothly. Rev. Bill shares his life with his partner Blake, their Chihuahuas and numerous farm animals. 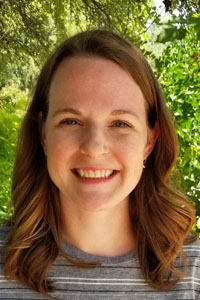 Amanda Alvarado began attending MCC Austin in the summer of 2012 and immediately fell in love with its members. She is grateful and honored to serve them now as MCC Austin’s Program Coordinator. In this role she organizes and promotes small groups for adults and children, supports and encourages ministry and program leaders, and helps visitors and new members get plugged in. She holds an undergraduate degree in Political Science and has completed the denomination’s lay leadership program, L.E.A.D. She lives with her husband, Sergio, and their two sweet children, Naomi and Levi. 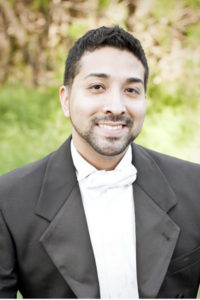 Dr. Daniel Arredondo is the Director of Music and Worship Arts at MCC. He earned his undergraduate degree in music education at Westminster Choir College, his master’s degree in choral conducting from Texas State University, and his DMA in choral conducting from University of Texas. In the summer of 2011, he traveled to Hungary to study at the Kodály Institute in Kecscemét, where he was one of twelve international students accepted into the
post-graduate conducting seminar. In addition to his position at MCC Austin, Daniel works as a consultant with the secondary choral programs of Dallas ISD, and his mentoring of the district’s choir directors has led to their students earning an unprecedented number of ensemble and individual awards. In the greater community, he serves at the artistic director for the Austin Gay Men’s Chorus. Music is a lifelong avocation for Daniel as well as his full-time profession. 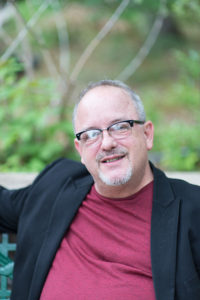 David Blackburn began singing with the MCC Austin choir in the summer of 2006 and soon became a substitute pianist. In 2007 he became the full-time pianist and has been playing ever since. David is quite active in the music and theatre scenes in Austin. He co-teaches a musical theatre class at Hendrickson High School and is a music director and instructor with kids Acting Studio. He saw his dreams come true when he and Barbara Schuler started Austin Theatre Project in 2011 where he was the Artistic Director and served as pianist/music director for their musical productions. He is now a music director/pianist for the Georgetown Palace Theatre. David was instrumental in the creation of MCC Austin’s popular Summer Broadway Sermon Series and is thrilled to see it grow every year. 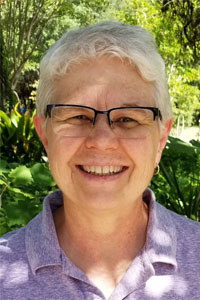 Cindy Stocking serves as the Office Administrator for MCC Austin. She has been a member of the congregation since 2001 and has served in several positions at the church, including co-leader of Project Brown Bag, treasurer of the MCC Austin Board of Directors, and a member of the Red Carpet Team. Cindy graduated from Abilene Christian University with a degree in mass communication/news-editorial. After working for more than 20 years in the communications field, doing a stint as a manager of a local outdoor retail store, and working as a bookseller and the assistant to a district manager for Barnes & Noble, Cindy pursued her love of teaching and became certified as an educator. She taught elementary special education for 12 years with the Austin Independent School District. Cindy is married to Lupe Garcia, and they enjoy life with their two pups, Brotchen and Tiny.

Members of the Board of Directors of MCC Austin are elected by the congregation during the annual congregational meeting, and they serve a two year term.

Board members are charged with the following responsibilities: 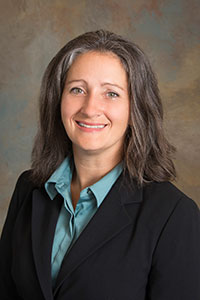 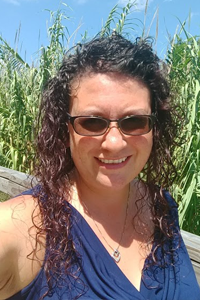 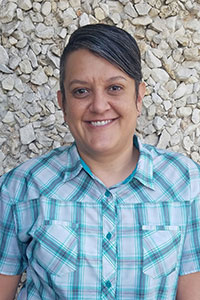 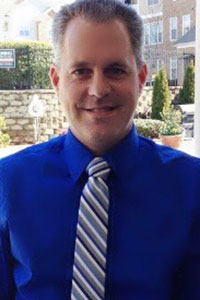 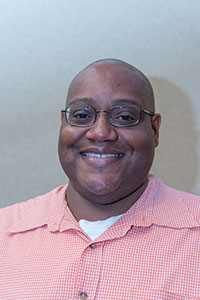 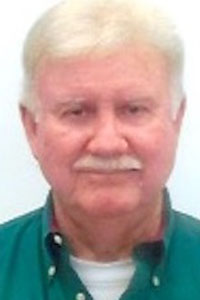 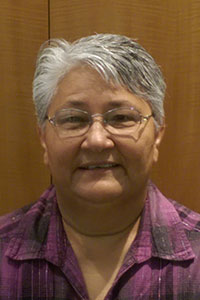